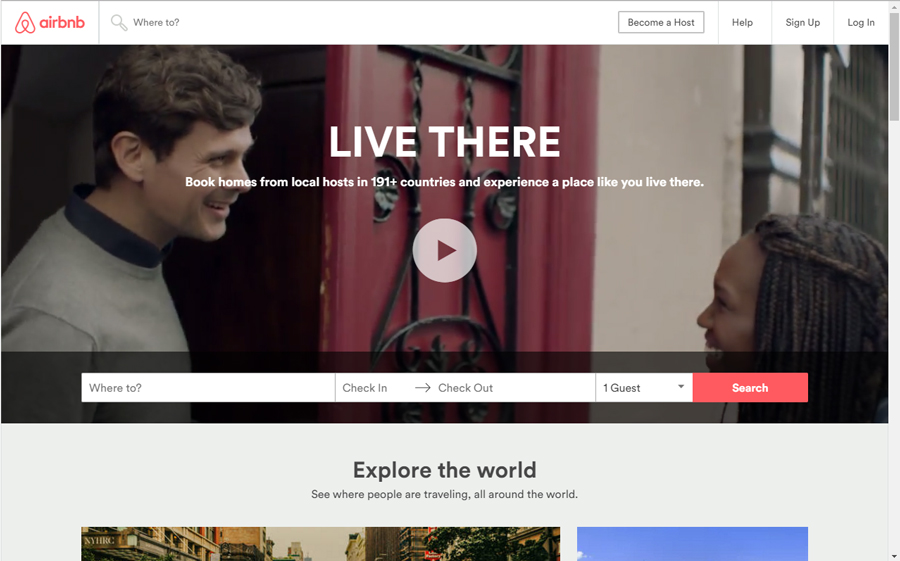 What is the controversy surrounding Rexburg Airbnb you ask? A recent town hall meeting addressed the question of whether Airbnb's should be allowed to continue in Rexburg. The topic of discussion: How do Airbnb's negatively or positively affect Rexburg real estate values, the safety, and culture of the community, city revenue, and traffic? Residents presented arguments both, for and against. In order to understand the arguments better, let's start at the beginning.

What is Airbnb and what does it have to do with Rexburg?

Air Bed and Breakfast started in San Francisco when two guys, Brian Chesky and Joe Gebbia couldn't afford to pay rent. So, they blew up three air mattresses in their front room to accommodate guests during a sold-out trade show. They even provided homemade breakfast in the morning. In exchange, these guest paid a reasonable fee. What began in a loft in San Francisco, has morphed into an on-line marketplace where people from around the world can find and rent a vacation home. In March 2009 the name was changed from Air Bed and Breakfast to Airbnb.  Today it is one of the largest accommodation-sharing services in the world with listings in 34,000 cities and more than 190 countries. To find a Rexburg Airbnb, you can visit their site.

Currently, there are as many as 46 Rexburg Airbnb locations ranging in price from $52 to over $150 per night. Some residents believe that the Rexburg Airbnb phenomenon will decrease real estate values. The Standard Journal reported that Gerry Adair, who has worked in Rexburg real estate for nearly 50 years, said,  “If you allow this use, it would reduce the sales price (of homes) from $15,000 to $35,000, depending on how far you are away from the bed and breakfasts."  Some residents argued that Rexburg Airbnb acceptance would impact the culture of the city negatively.  Many expressed safety concerns about strangers living in their neighborhoods.

Some Rexburg residents have used Airbnb to rent their own home as well as find and rent a vacation home. They expressed their satisfaction with the service as well as safeguards that exist in the process.  Many argued that it brings revenue to the city that would otherwise be given to Idaho Falls or surrounding cities. They also expressed their desire to help those who may need accommodations in Rexburg during peak times.

What is your vote on Rexburg Airbnb?

As a Rexburg Real Estate agent, I'm interested to know what you think. Should Rexburg Airbnb's be banned?